In 1927, deep in the heart of Texas, a group of local cotton farmers built the Belton Farmers’ Gin Coop. This Gin was built to replace an earlier gin which apparently burned down in the 1920s. During the late 19th and early 20th centuries Bell County was an important cotton- producing area with Belton as its center of cotton processing, commerce and shipping. 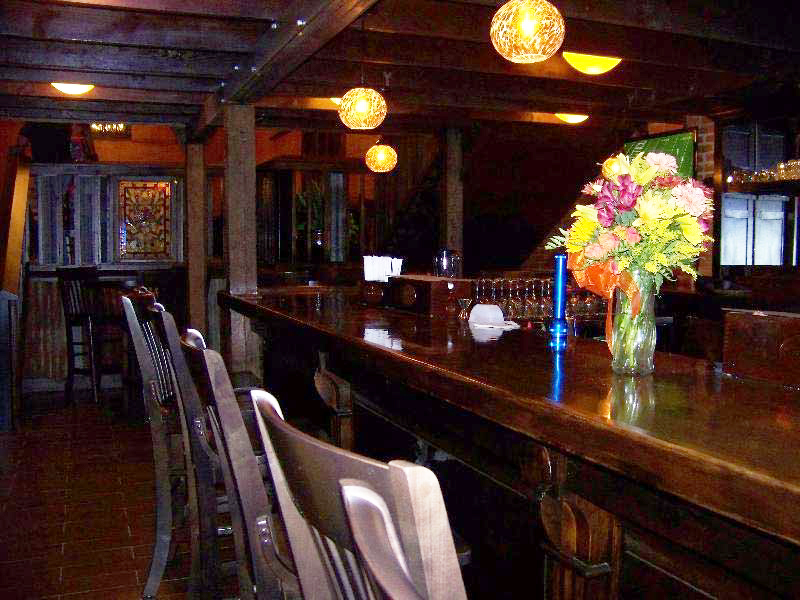 The gin compound was comprised of three buildings: the gin house was where the key components of the ginning process were done; the operations office/weigh room building and the third room was for the purpose of storing extracted cotton seed. Most of the equipment for the main gin house was hoisted into the building before the roof was in place. 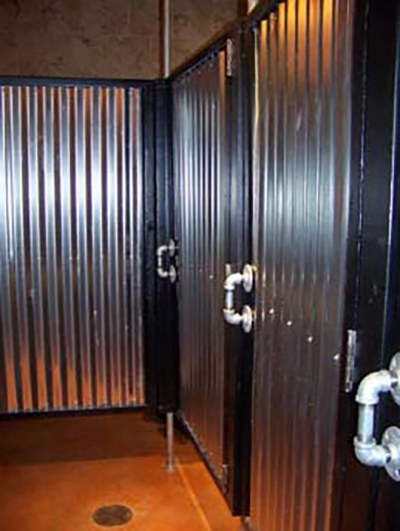 The Belton Farmers’ Coop Gin was only one of as many as four gins operating in and around Belton in the 1920s. The gin was never idle in the 29 years of production. 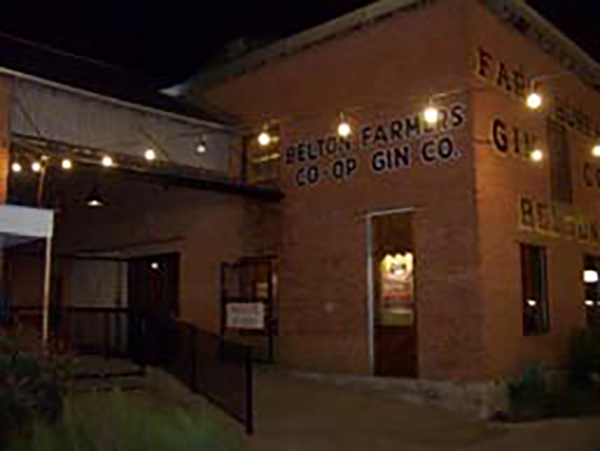 The cotton industry in the county collapsed in the 30’s and 40’s and this building is one of the few surviving examples of the numerous cotton processing businesses that once formed a central part of the town’s economy.

The gin was closed sometime after WW II.

Today, because of a general contractor who had a vision and a few partners who jumped on that vision; The Gin at Nolan Creek has been transformed into a unique restaurant. 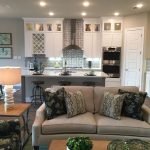 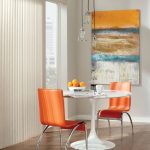 With it’s focus on light and warmth, transitional style joins the best of … END_OF_DOCUMENT_TOKEN_TO_BE_REPLACED 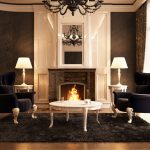 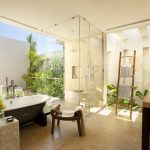 Design Considerations For Your Bathroom Remodel 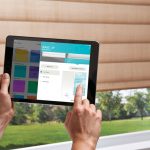 Is Your Home Getting Smarter?

If you thought keeping up with smartphone technology was challenging, what … END_OF_DOCUMENT_TOKEN_TO_BE_REPLACED 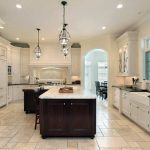 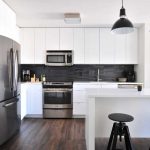 We all love following the kitchen remodeling trends, and it is tempting to … END_OF_DOCUMENT_TOKEN_TO_BE_REPLACED

Sign up for our newsletter which has information on great design tips throughout the year, plus client appreciation parties, design seminars, and special savings coupons!
Call Now Button